Despite all the things against us this year, Green Fingers had a fantastic crop of fruits and vegetables. We grew bell peppers, cucumbers, tomatoes, melons, rhubarb, potatoes, carrots, leeks, courgettes (or should we say marrows?), pumpkins, peas and beans. Our apple, pear and plum tree orchard was also blossoming with their goodies. We had so many apples this year one of the Green Fingers team donated some to the food bank in Kidderminster and took some to the NHS staff in Oxford. She also sold some apples and pumpkins raising £ 215.50 for Green Fingers. So, well done and thank you!

The pumpkins also grew extremely well having nearly 20! They took over the garden a bit, but we didn’t mind! We were able to sell some and use the rest for pumpkin carving this Halloween. It was so lovely for the young people to be able to see the pumpkins grow, turning from green to orange, then help harvest them and line them up ready to be chosen for Halloween. Some of our pumpkins stayed Green so we decided to paint them instead of carving them. 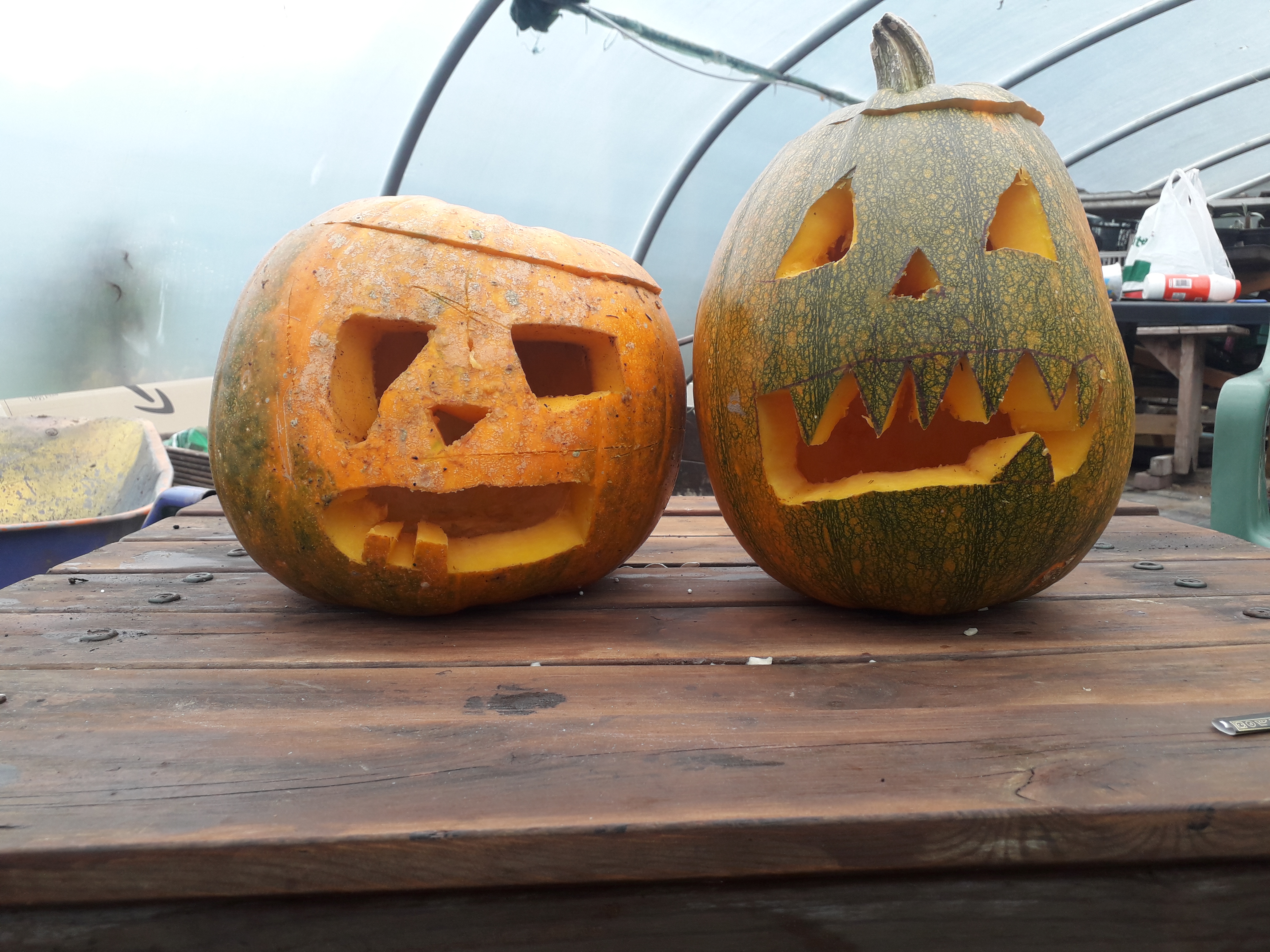 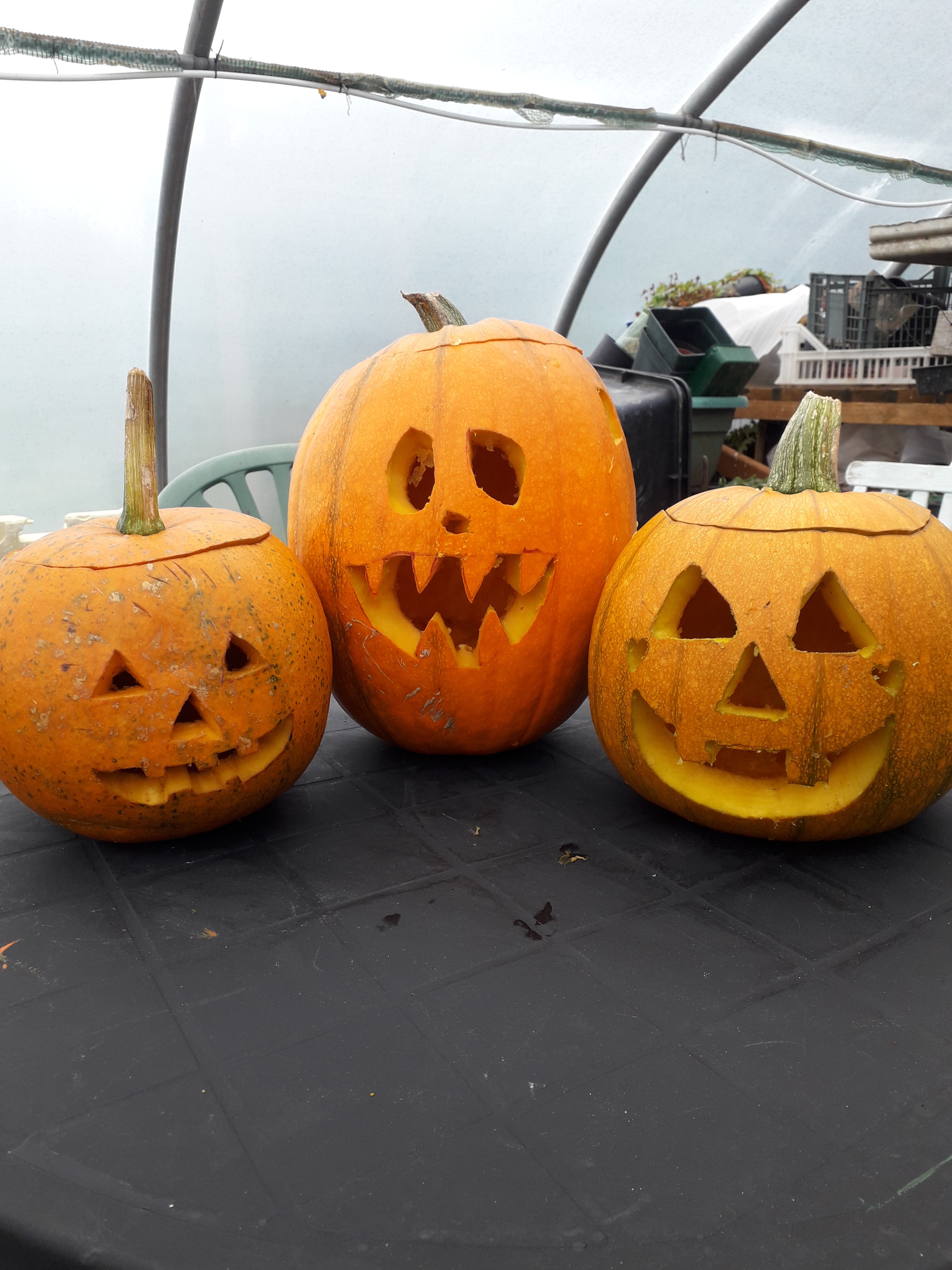 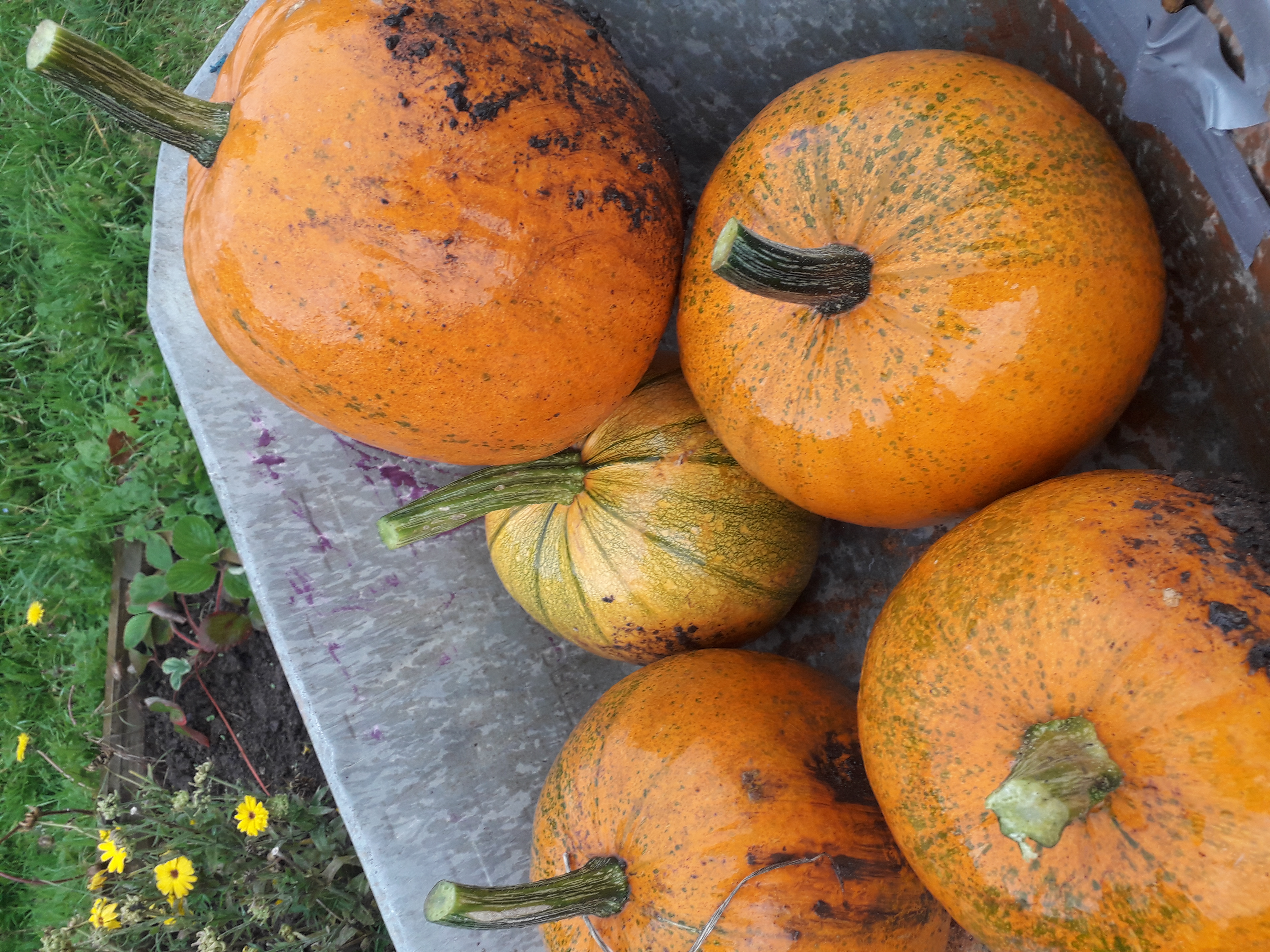 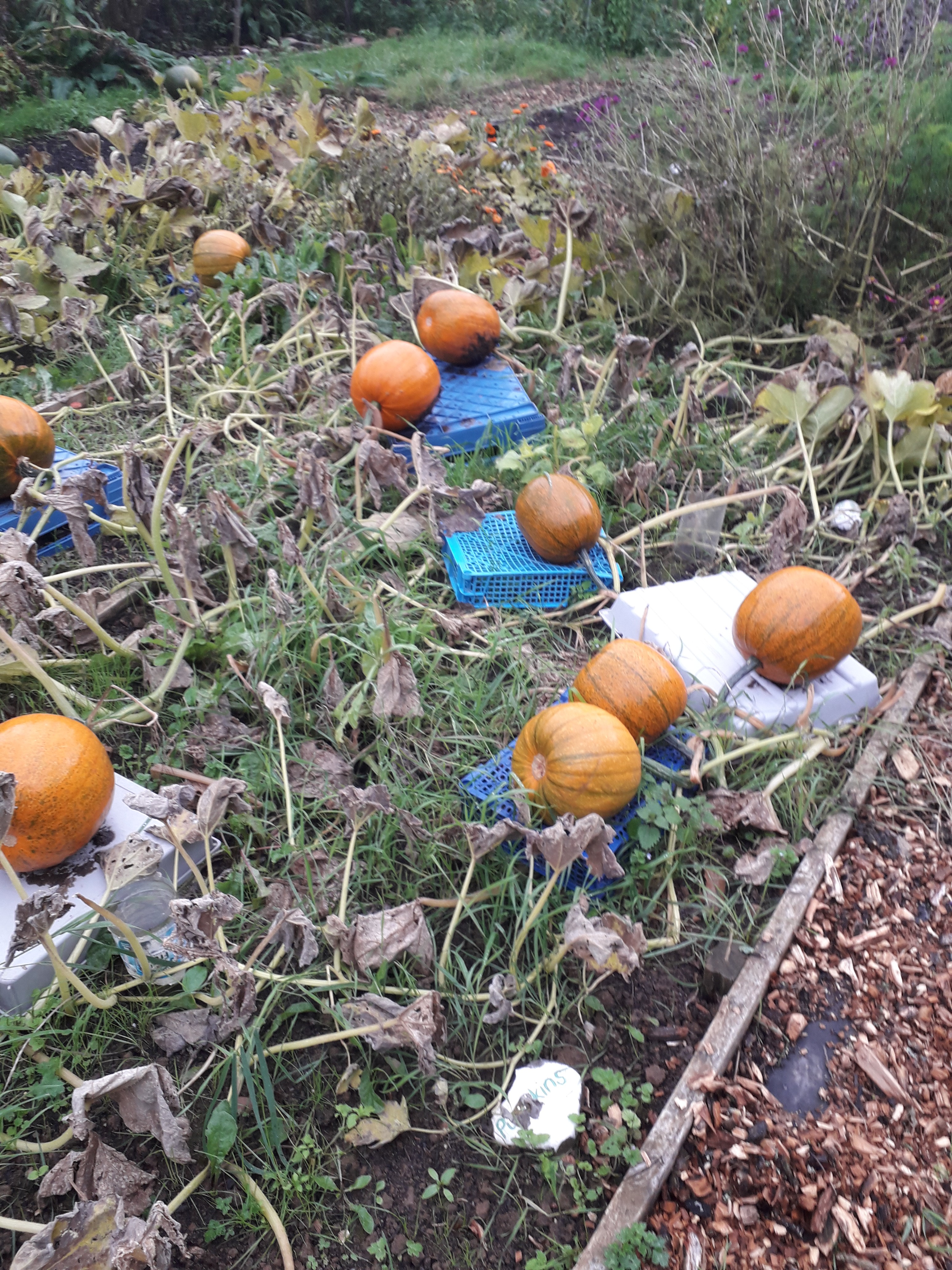 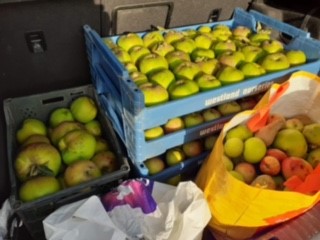 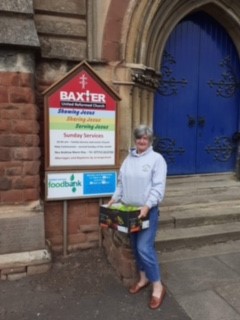 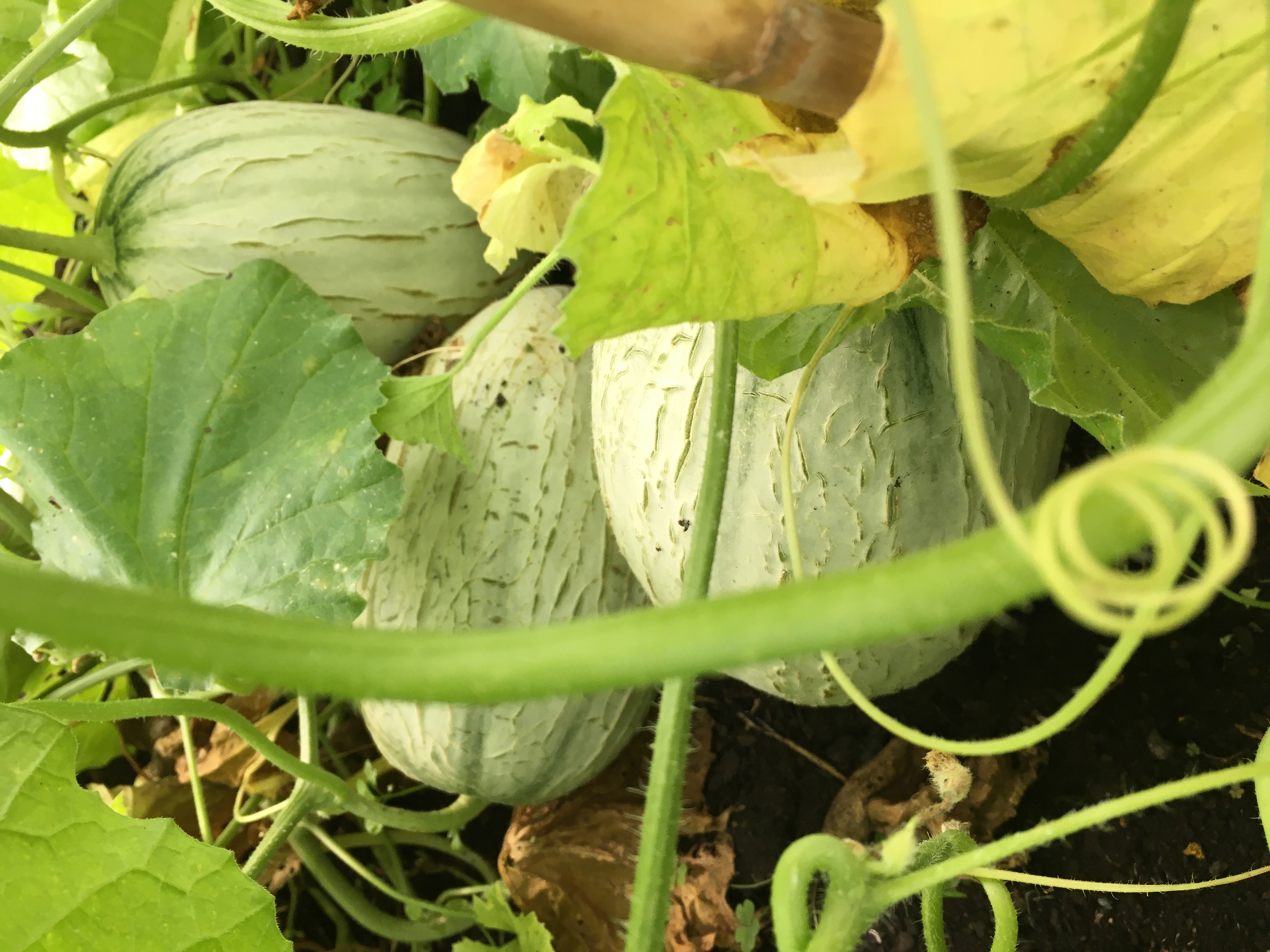 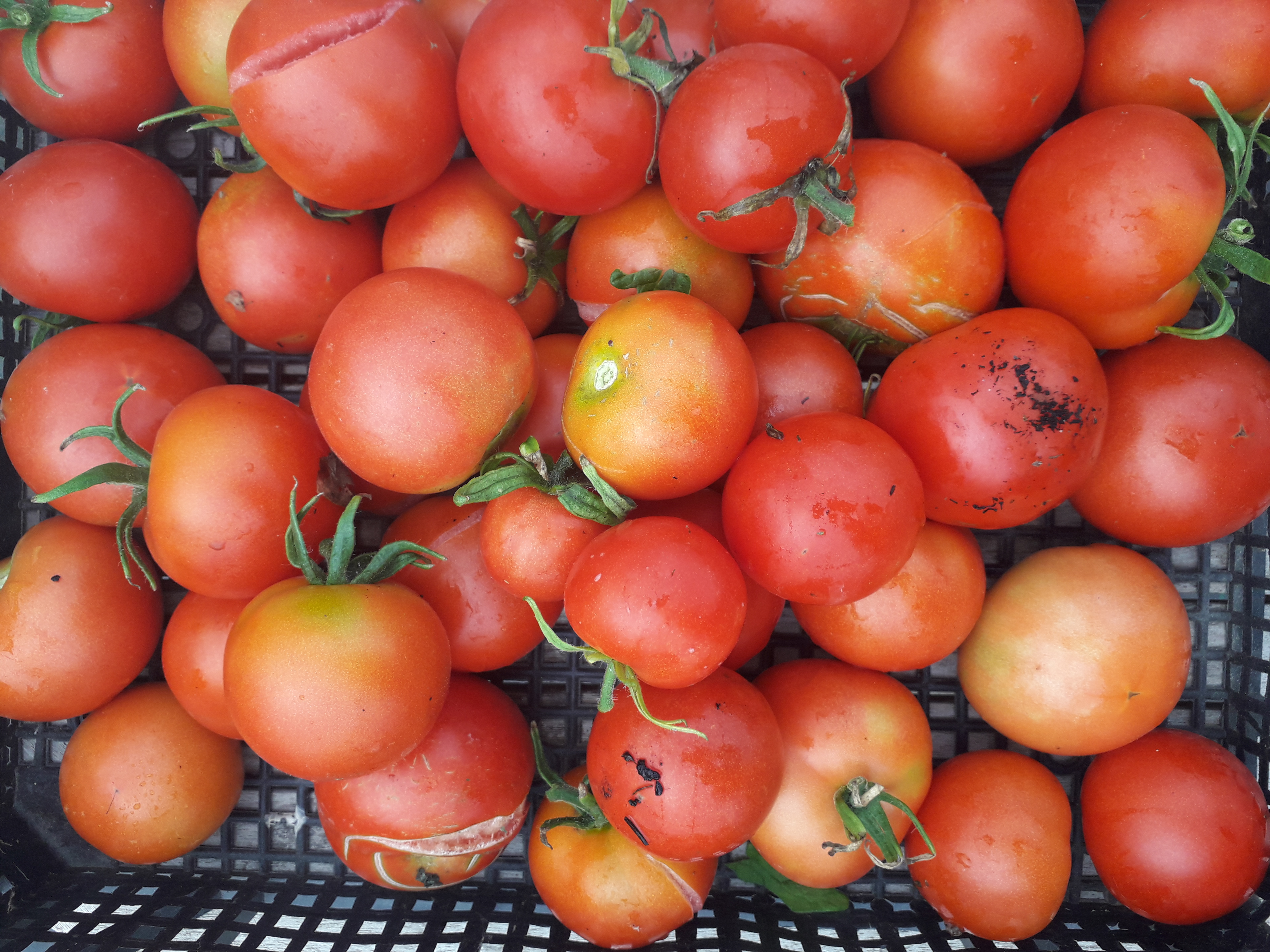 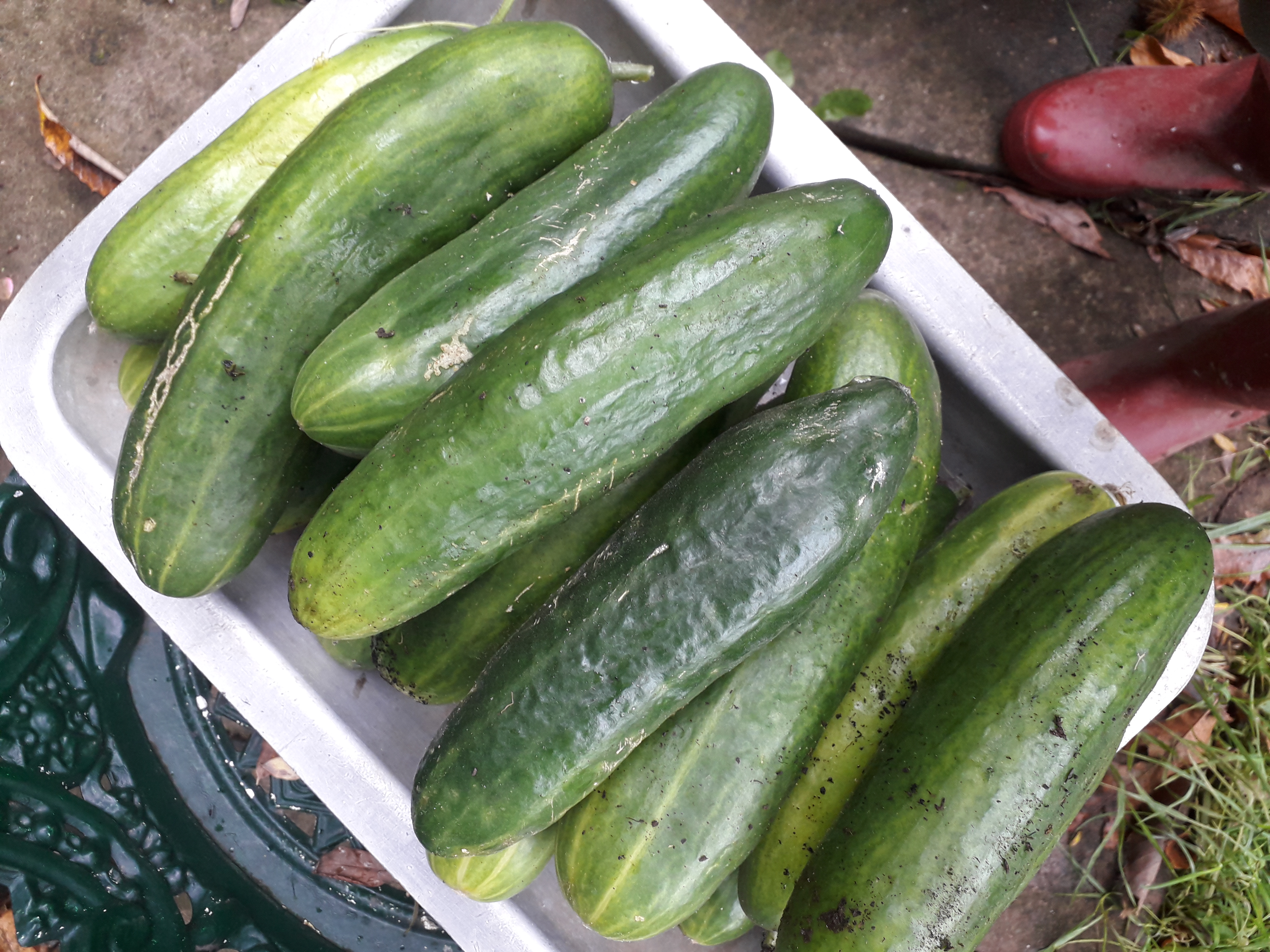 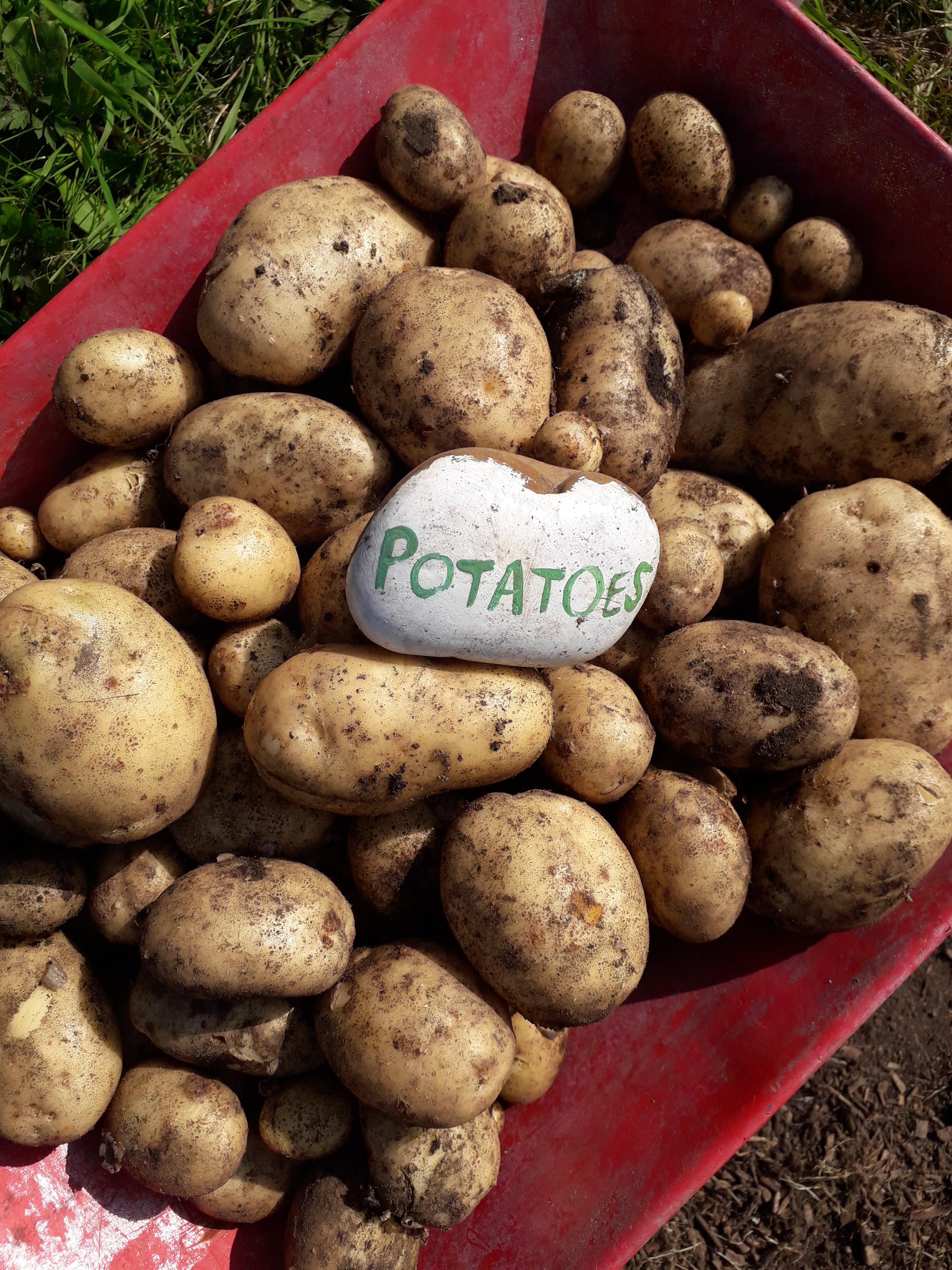 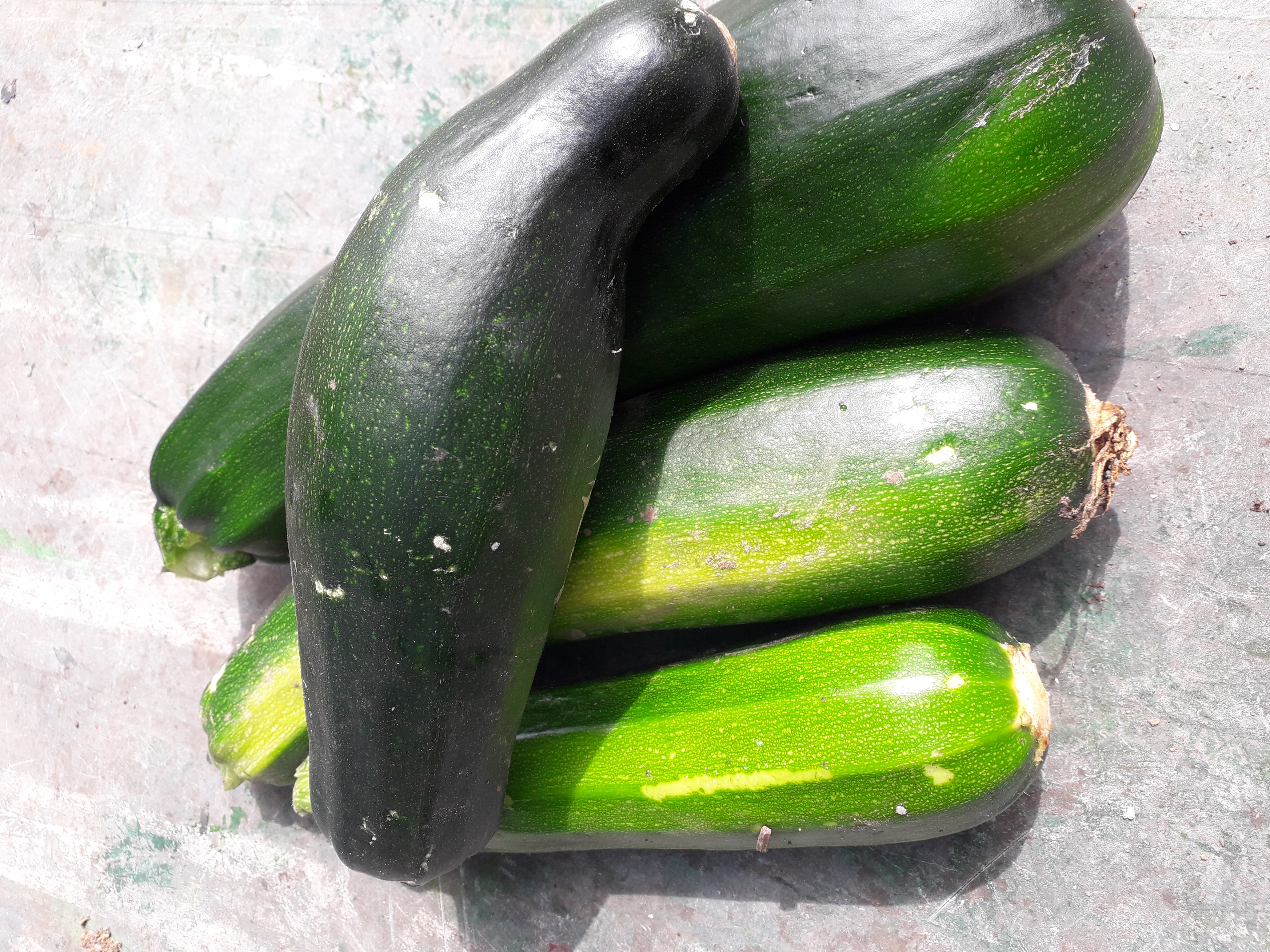 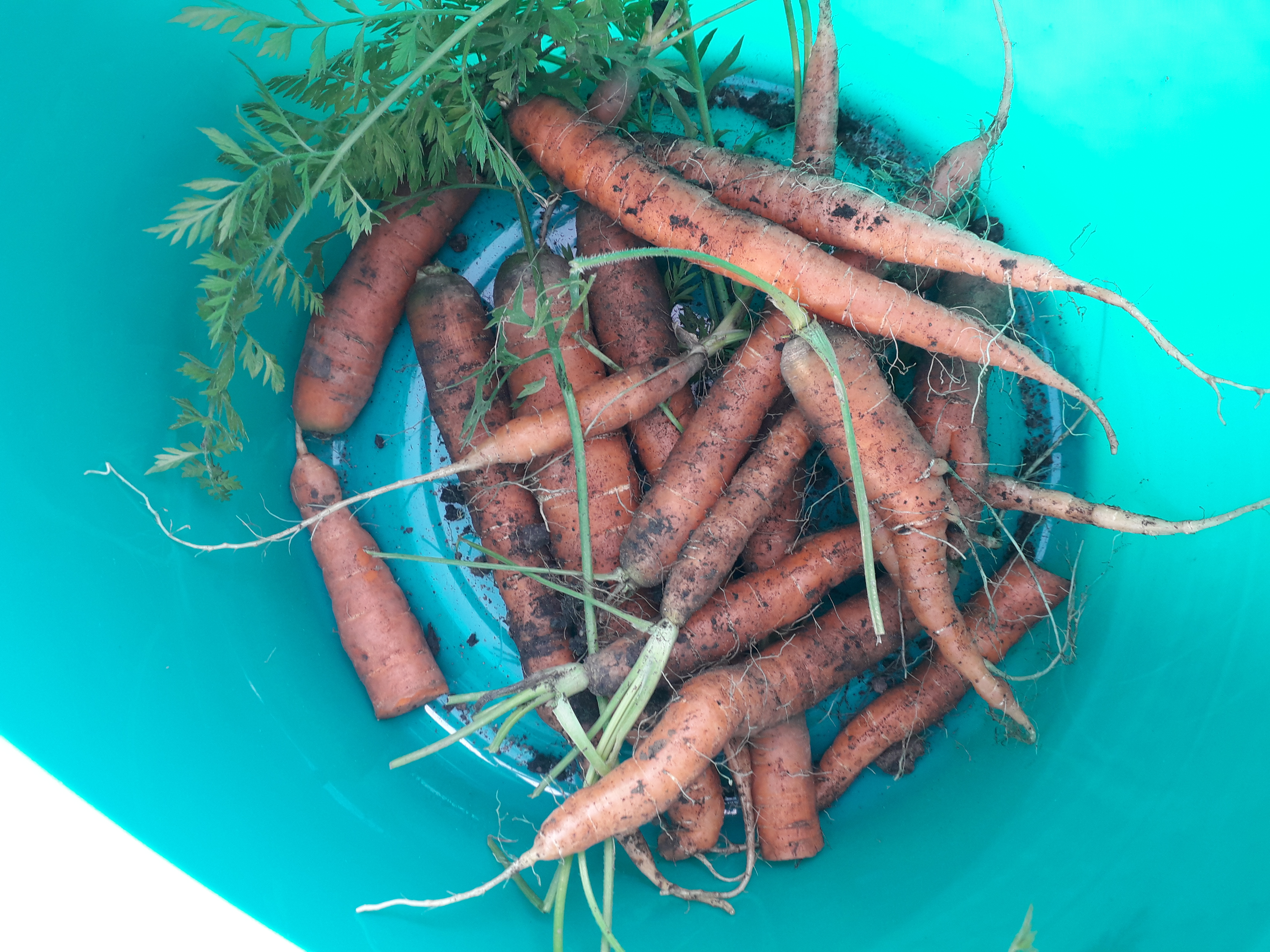 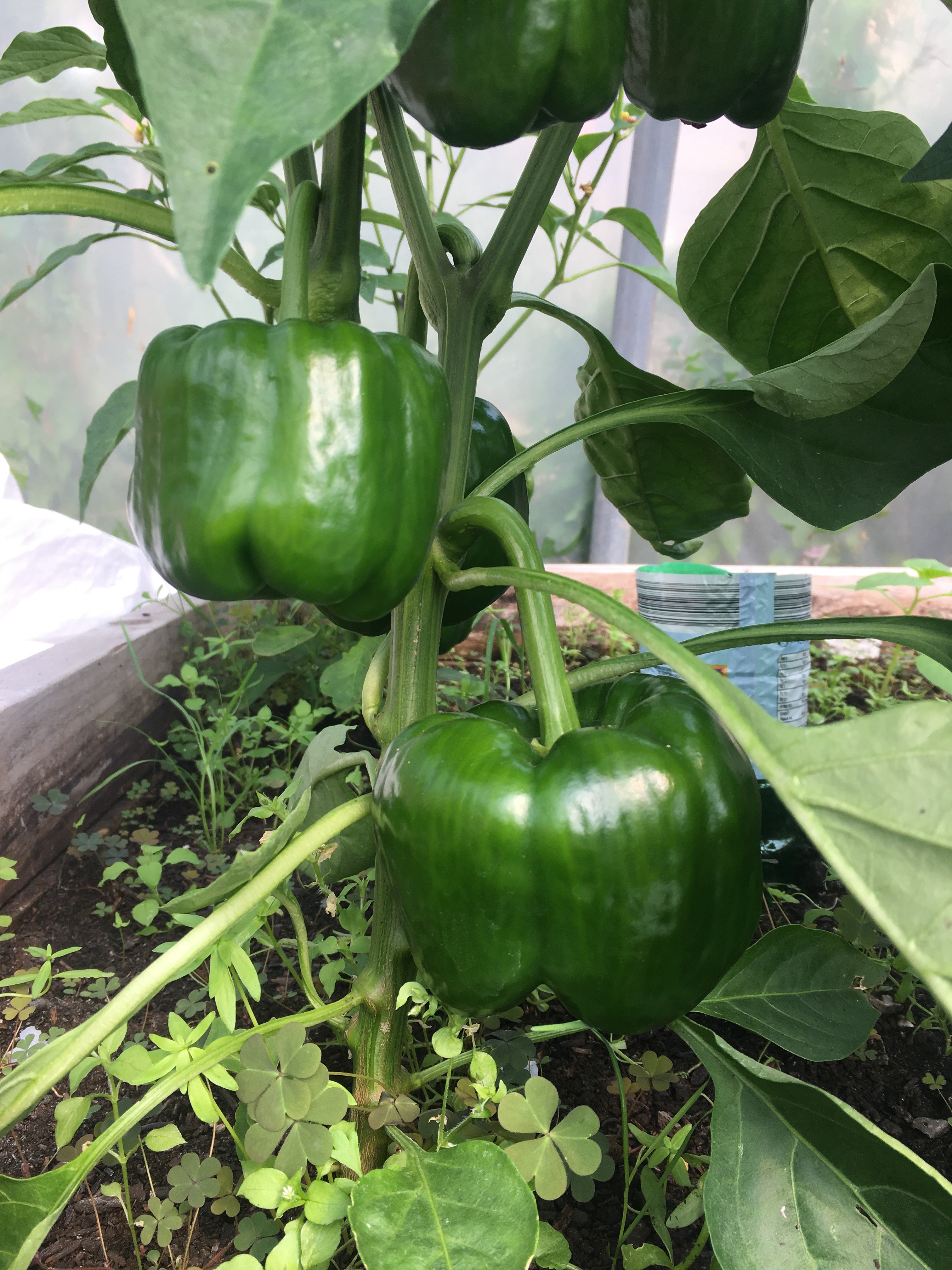 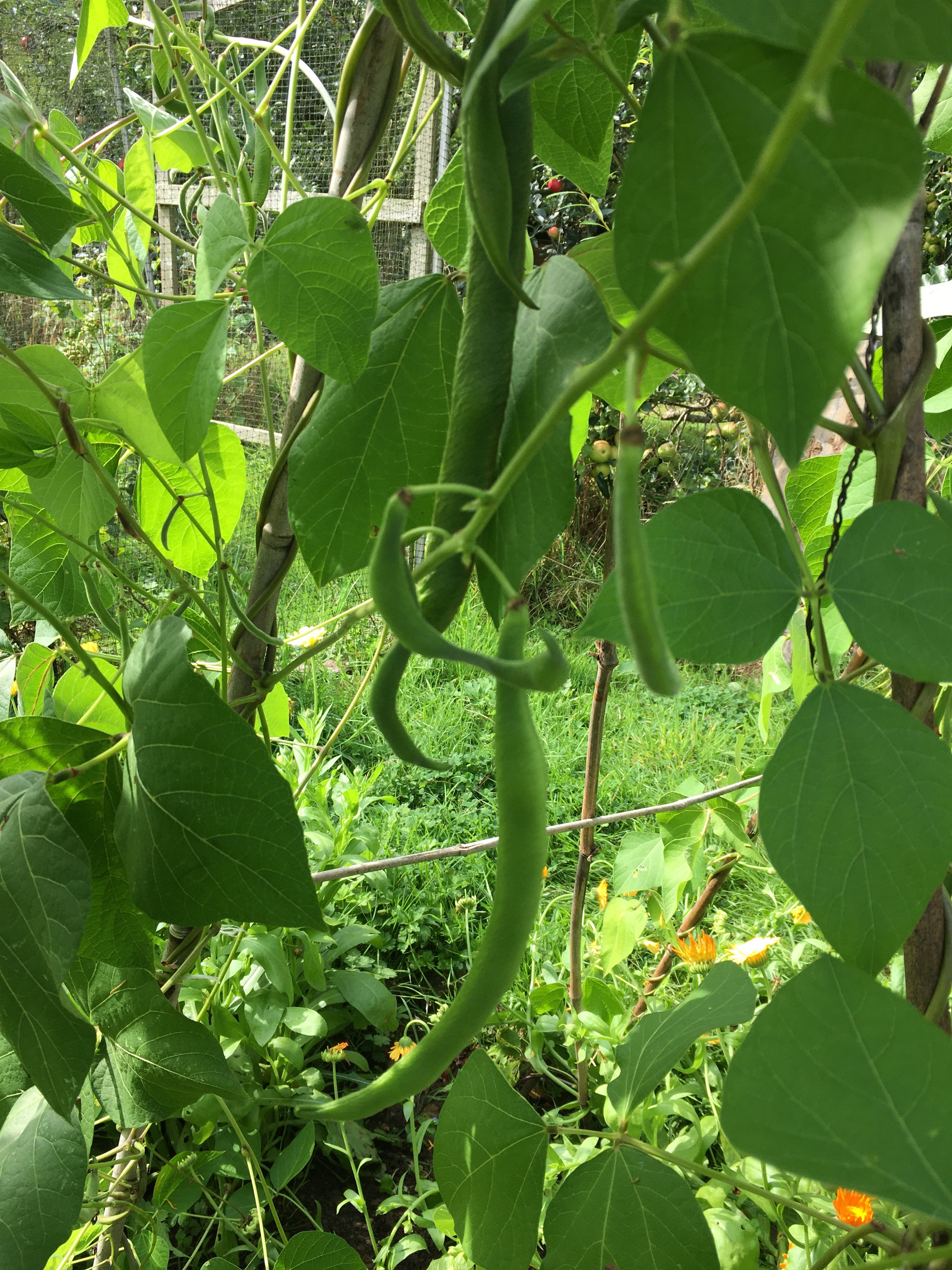