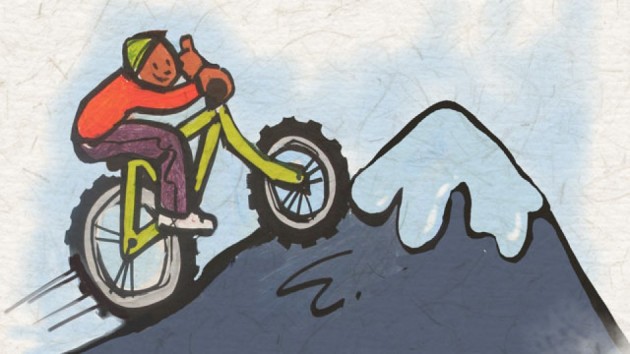 • Produced healthy living calendar as a result of the young people’s ideas in the Deadcatdreaming report to inform young people and carers about healthy lifestyles. The images from the report were combined with healthy living information about what to plant, harvest and make throughout the year.

• Worked in partnership with one of our Children’s Home and their young people to produce a fabulous 10m sensory Jack and the Beanstalk mural in their reception area.

• Produced a short, paper craft animation by the young people involved in the therapeutic gardening. The film explains the aims of the project and the thoughts and feelings of those involved. The animation and two podcasts about the tree house and project can be seen on the Arts Extend website or follow the link below.