Green Fingers Project and The Infirmary were able to team up this time to deliver the original Lego Minecraft Heritage Project plan. Our young people were able to experience a full week of local history all focused around the old hospital at Powick. The young people went to visit the old site and got to see the two remaining original buildings and have a guided tour by a nurse who used to work in the hospital. They also got to visit The Infirmary museum to learn more bits of history including photos and letters from patients and staff all those years ago. But probably the most exciting part of the week was being able to re-create the old Powick hospital out of Lego and using Minecraft! The young people worked as a team to build the outside of the Hospital (with a few added upgrades to the inside!) and the end result was impressive. Some young people also managed to re-create the chapel that was on site to the hospital  out of Lego. Well done to all the young people that took part you did such a fantastic job and showed such creativity. You were inventive and quick at problem solving! We look forward to the next project! 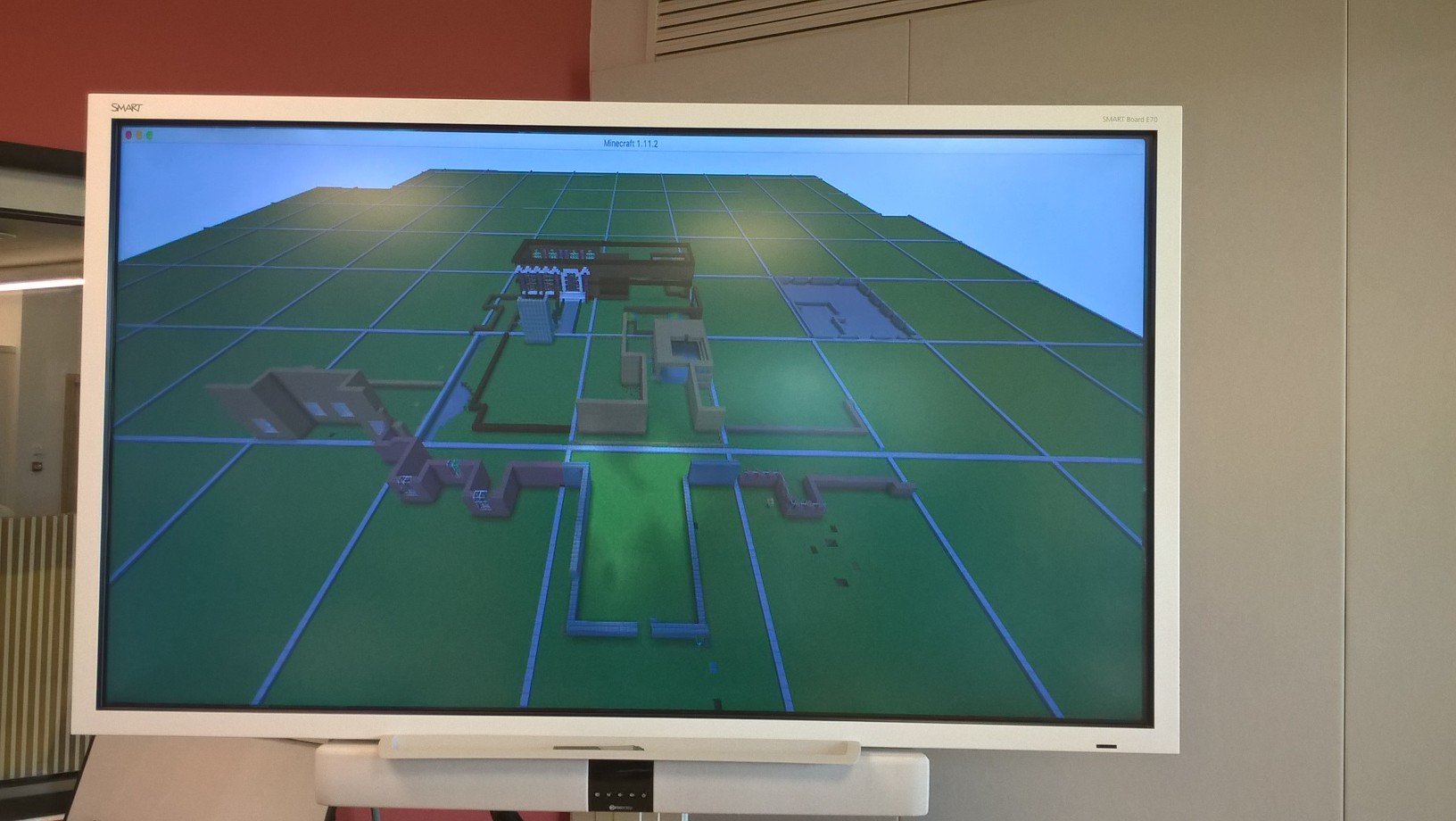 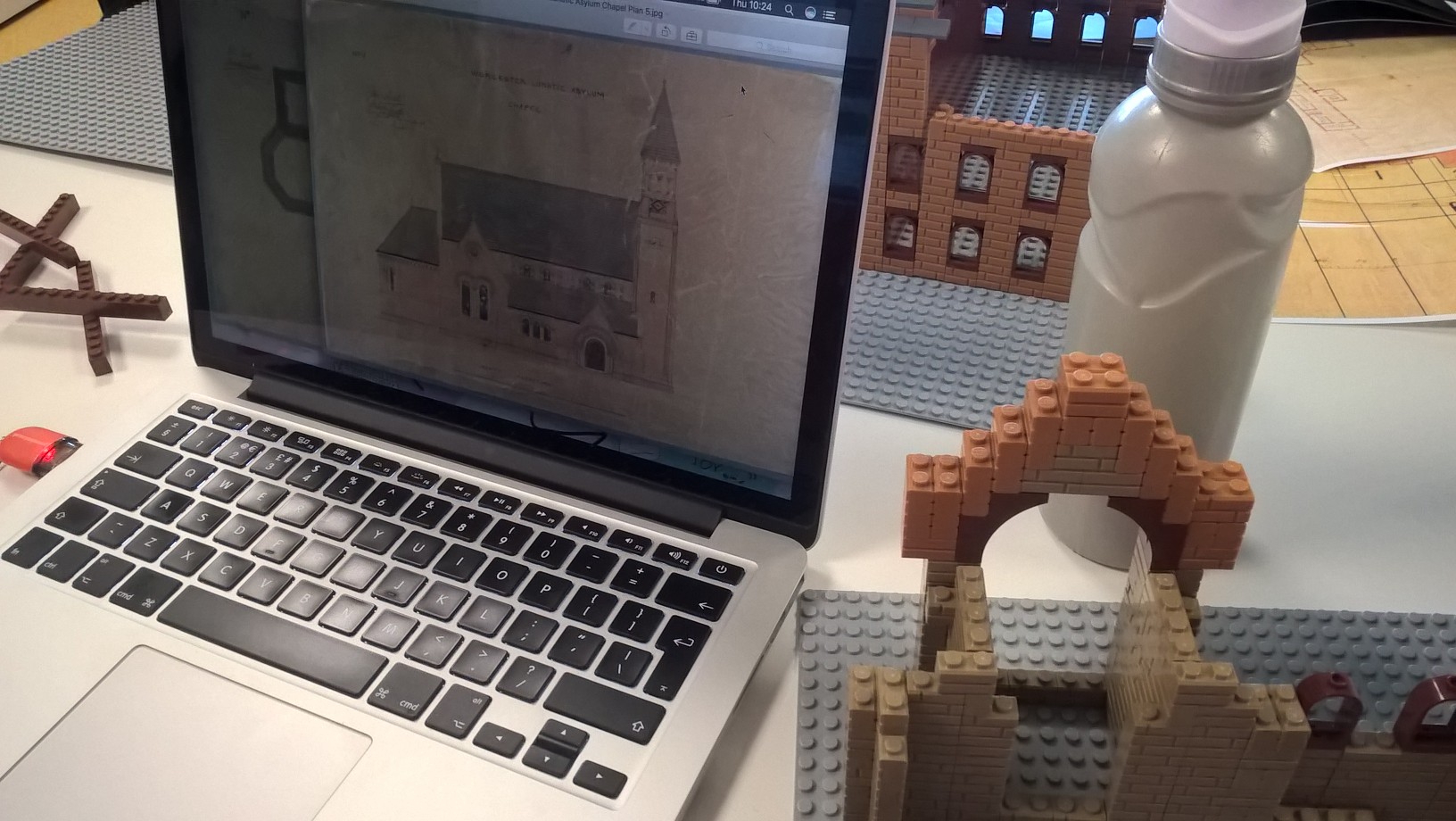 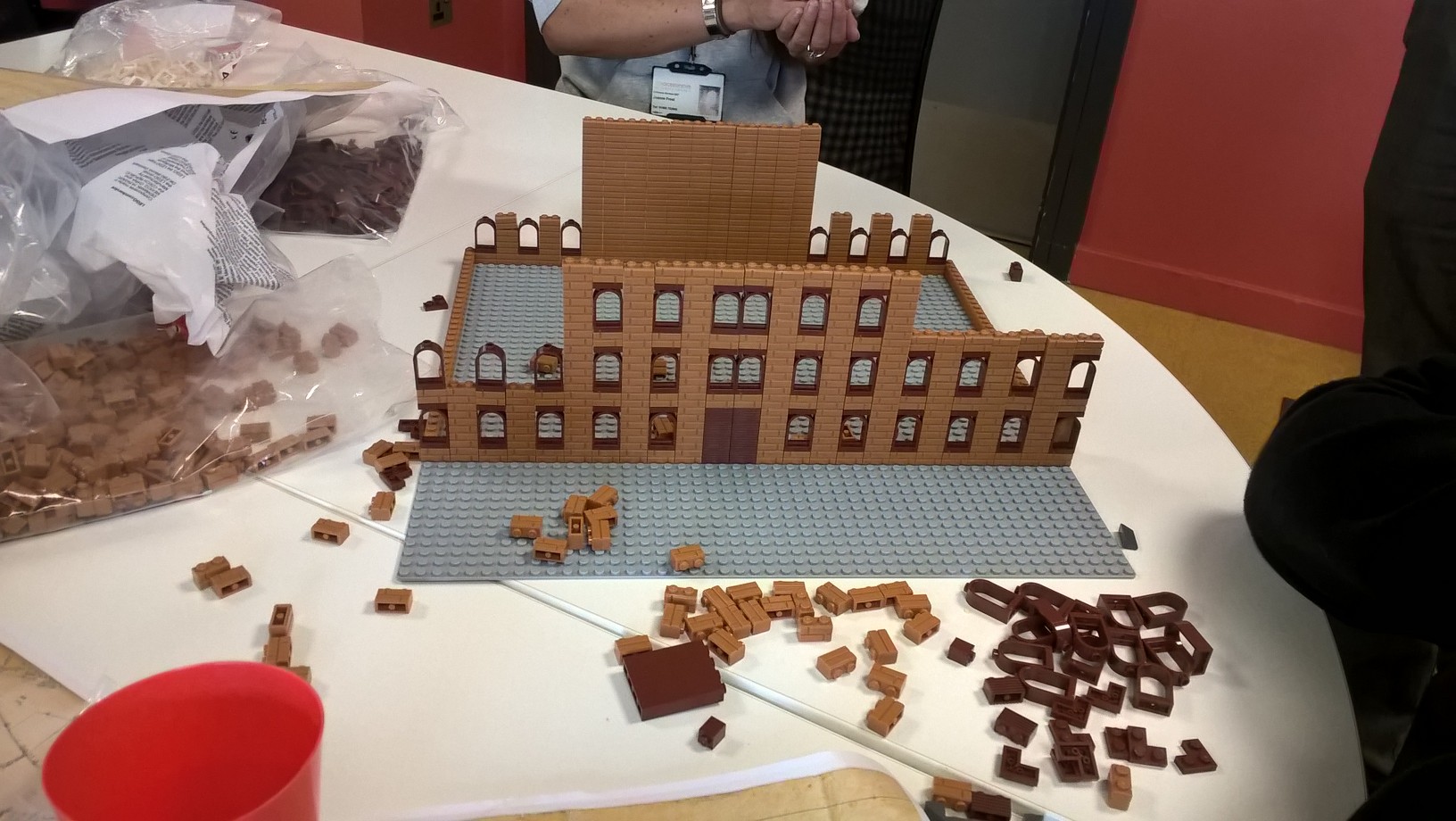 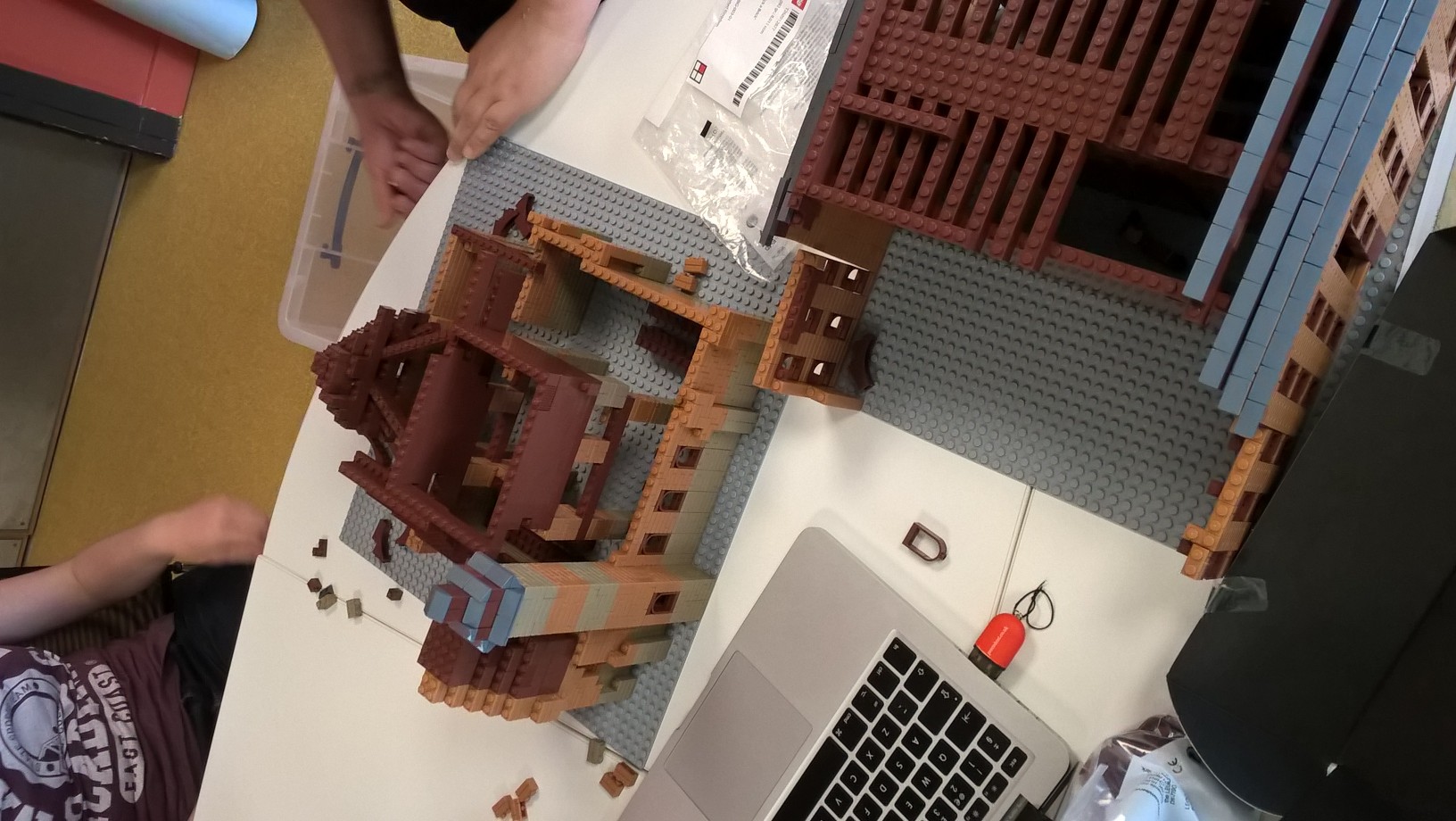